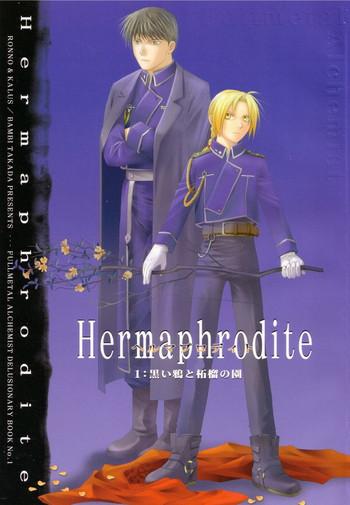 #253030 - Martin looked at the young visitor and asked Ernie, Who's your friend, or is it a secret!?! Before he answered, Ernie gave Martin’s crotch a squeeze and replied, I found him down at the bus station and for two hundred dollars he'll do us both!!! Both Ernie and Andy, the young man’s name, entered the apartment and sat down on the sofa while Martin went to the kitchen for some refreshments. After everyone had their drinks Martin asked Andy, Do you know why you're here, son? Andy took a sip of his drink and answered softly, To service you and Ernie, sir! Martin by now had had a chance to give the young stud a going over, and his pecker had begun to erect itself at the prospect of having such a young man sucking his big cock!!! Martin and Ernie were both single gays in their early sixties who had met several years earlier and now got together once a week for some recreational sex. 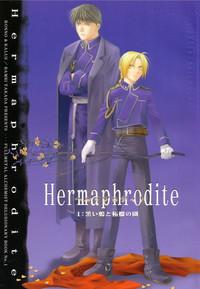 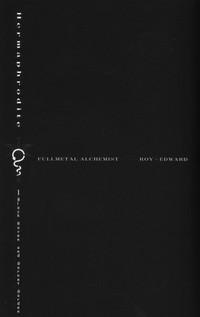 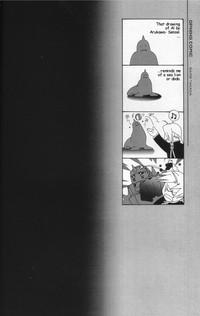 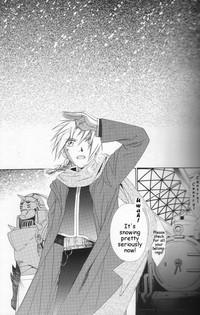 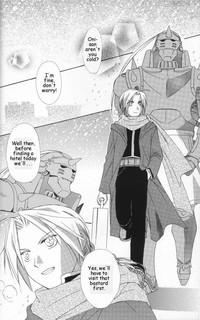 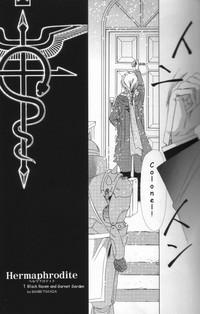 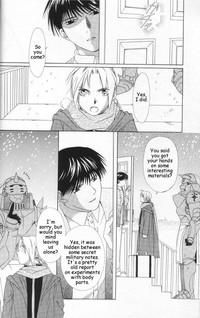 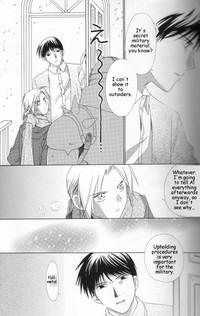 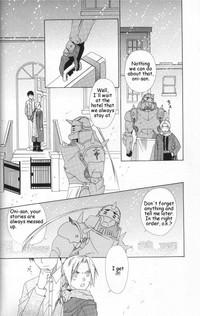 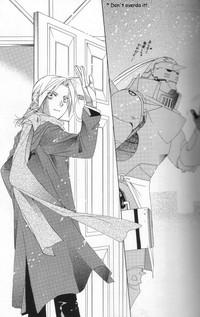 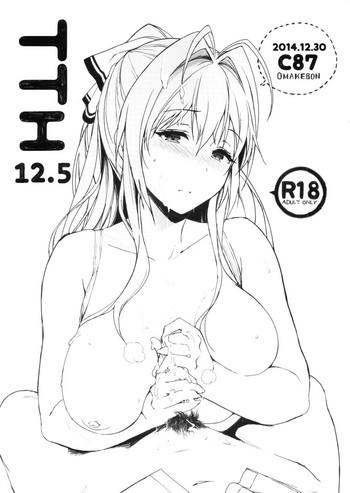 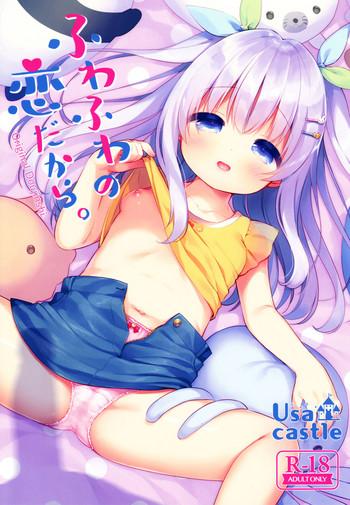 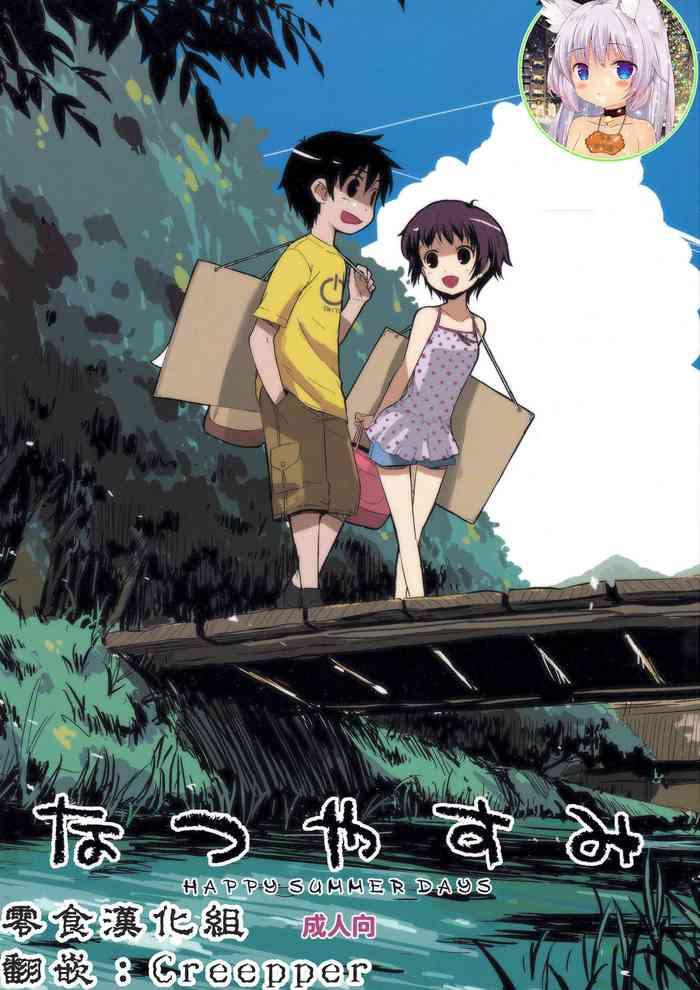 I got a whole lot of hot nut you can swallow